Astroneer Gets January Release Date, And Finally Adds Cute Animals To The Game

Astroneer is a great little space exploration game with hidden depths, as you explore the procedurally created network of caves beneath your base, harvesting minerals with your hand-held reclamation gun.

Once you can settle your home planet, it’s time to build a rocket and blast off to new planets, with more dangerous plants, harsher climates, and – to make it all worth it – rare new items to harvest. 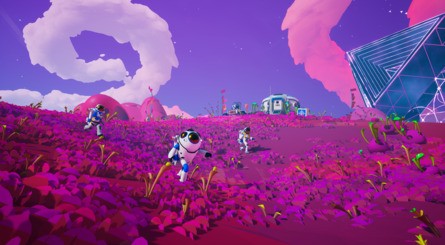 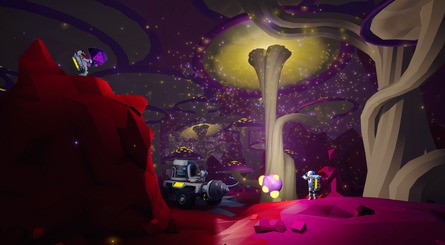 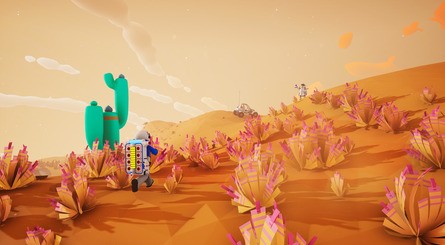 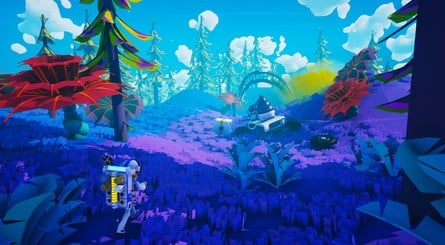 The game was announced for the Switch in August with a January 2022 release date, and the developers of System Era Softworks have finally set a date: January 13, 2022. Don’t worry, it’s not a Friday.

Besides the Switch launch, all versions of the game will also get the latest update, “Xenobiology,” which adds animals to the game — something people have been hoping for since it debuted in Early Access five years ago. We’ve only seen a small glimpse of these new creatures, with a tiny space snail appearing for the briefest moment in the promo – but we can’t wait to see how it affects the game.

Pre-orders for the game are now active, with early buyers getting a “Power” board and a mask pack as a bonus, which seems to refer to a certain other space-faring character. A physical version will also be available for pre-order soon, with a tunic and mask pack, which we can’t help but notice looks a bit like someone else we know wearing a green jacket…

Are you a hype for Astroneer? Let us know in the comments!

Queen and corgis in danger of wolf attack if Chris Packham plans go ahead, aide warns